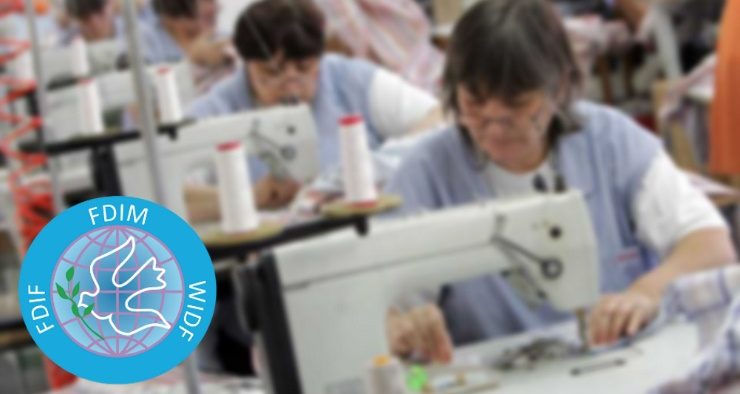 Considering that fundamental economic and social rights of women are under attack in this moment in Europe, we intensify our struggles in our countries for:

o policies aimed at eliminating violence against women in all its forms and supporting the women’s struggle against all forms of oppression and violence on women;
o measures to secure human living conditions and asylum to refugees and migrant people and the possibility for them to travel to the countries they desire; effective policies aimed at eliminating the international trafficking in human beings, especially trafficking for sexual exploitation and prostitution;
o economic and social policies aimed at eliminating injustices, inequalities, discrimination and abuses that are inherent in the capitalist order: we should focus at stable and permanent work with all social security and working rights, entire maternity protection with public and free of charges social services.
o building and consolidating peaceful relations between countries, based on the principles of cooperation and mutual benefit, rejecting all forms of imperialism, domination, primacy, discrimination and subordination and terrorism;
o the enlightenment against imperialism.
o the crushing of the neo-Nazi / neo fascist resurgence in the heart of Europe, which have been supported by the bourgeois for their interests, as in Ukraine.