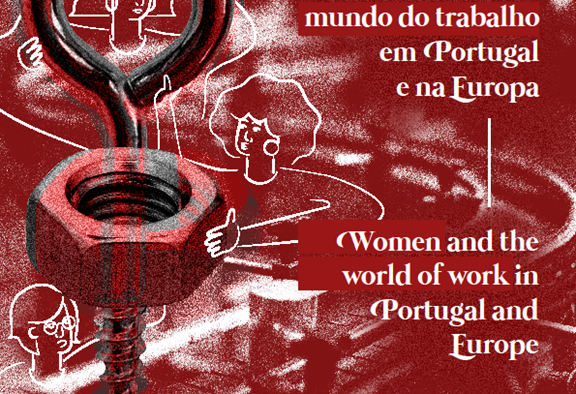 The Democratic Movement of Women in Portugal (MDM) organised an international seminar on Women and the Labour World in Portugal and in Europe, organised in collaboration with the Women International Democratic Federation – WIDF, and with the support of Loures Municipality, Lisbon. Many women’s organisations took part and spoke about the challenges that women face in employment. Around 30 speakers representing organisations from Portugal and internationally, including the Democratic Organisation of Iranian Women (DOIW), took part in the Seminar. The subjects ranged from the sectors that employ mainly women, precarious work, low wages, discrimination, the degradation of the socio-professional status of women and its impact on all aspects of their lives, exploitation of female workers, inequalities and injustice in distribution of wealth, deregulation of working hours, limitations on maternity and paternity rights, violence at work in different forms, among others. The impact of new technologies, and work processes, and teleworking during the pandemic, were subjects of discussion, as were the reconciliation of professional, family and personal life, the struggle of women workers for the right to work, for an increase in wages, for labour and union rights and collective bargaining, against wage discrimination and precarious employment.

The Democratic Organisation of Iranian Women made its contribution on the precarious nature of employment for women in Iran.